In April of 3005, Professor Wydler and his team were going to receive an award for creating the first time machine. In order to receive the award, someone had to go back in time and return to the present, year of 3005, unscathed. Professor Wydler selfishly made it clear that he knew about the project; therefore, his survival was essential.One student named Robert decided to sacrifice himself in the name of science. Robert decided to go back in time to when ARPANET was just a mere thought. Professor Wydler placed electrodes on both sides of Robert's temples. Robert felt the weight of a lot of wires and cords weighing him down. As Robert hastily walked into the time machine capsule, another student slowly closed the door behind him. Professor Wylder was standing in front of a large table with an array of switches, colorful and flashing buttons, and one large lever. Professor Wydler asked one of the students to start the countdown. He slowly began to pull down the lever until the countdown reaches "one." Immediately bright lights start flashing, and the time machine started to make a whirring sound. After about thirty seconds, the time machine stopped. The professor and his student all rushed over to the time machine, and Robert was gone. 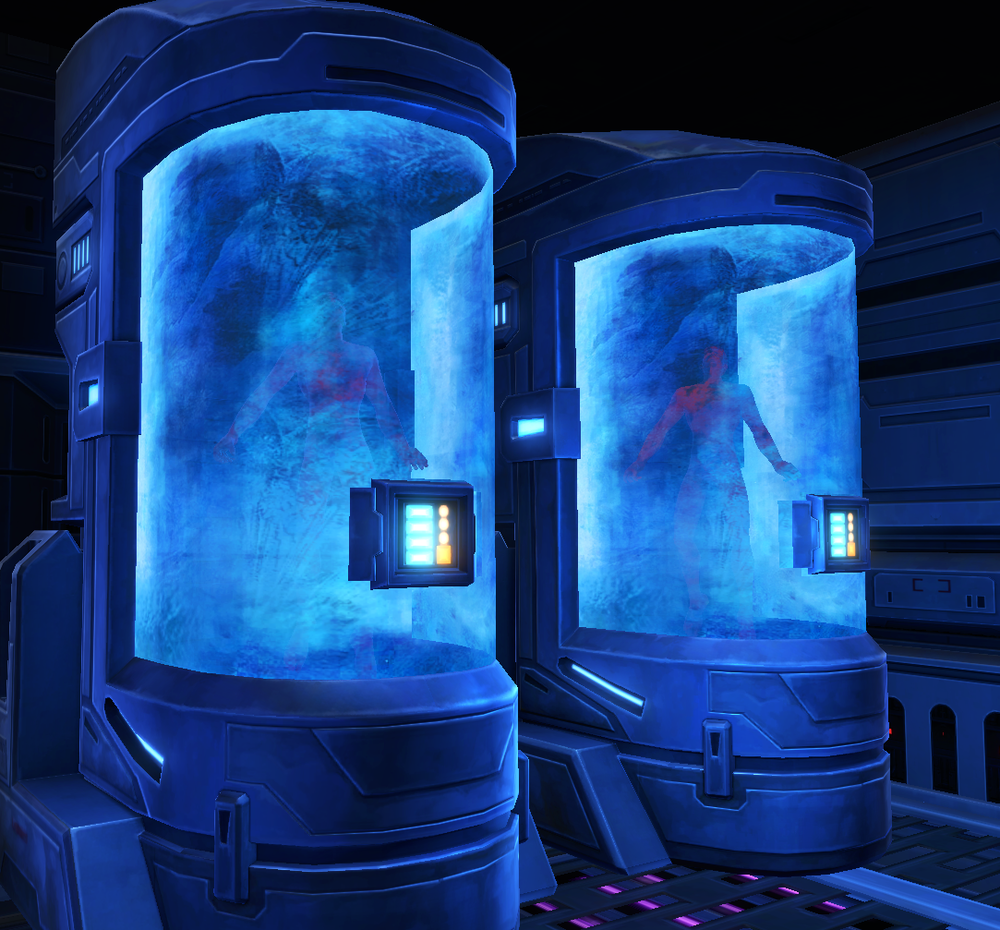